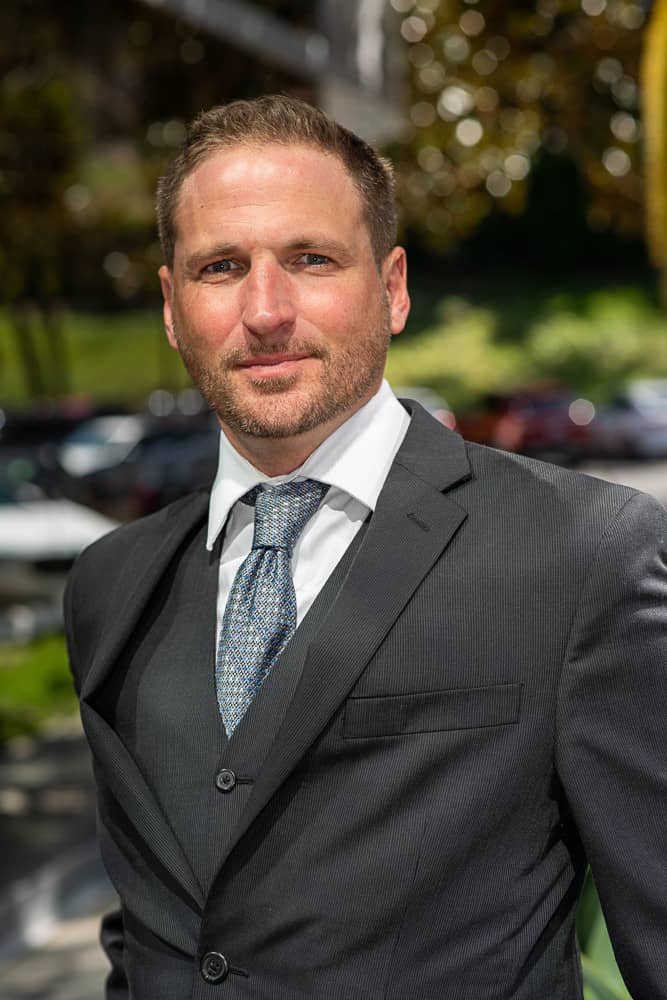 He is known and appreciated for taking the time to listen to each personal detail of his client’s account, allowing him to then tenaciously uncover every legal opportunity and build the strongest and most thorough case for his clients. His unique trait of offering a personal approach to personal injury law has provided his clients with both substantial lucrative and emotionally rewarding results.

Before founding his own personal injury law firm, Brock represented hundreds of personal injury clients with a boutique firm in California. He helped to recover millions in damages for his clients including car accident victims, animal bite victims and clients involved in slip and fall accidents. Prior to this, Brock held an executive leadership position with a Fortune 100 corporation where he appreciated the company’s promotion of inclusiveness and diversity in the workplace, crediting part of this experience for igniting his passion for the law.

After earning his bachelor’s degree in philosophy, Brock served active duty in the United States Marine Corps for eight years. Among other accomplishments and duty assignments, he honorably served in Afghanistan where he was awarded the Presidential Unit Citation and the Navy and Marine Corps Achievement Medal. Brock achieved the rank of Captain before leaving the Marine Corps and proudly credits his experience in the Marine Corps with helping him recognize his talent and passion for helping those who are unable to help themselves.

Brock Chwialkowski earned his Juris Doctor, J.D. from Western State College of Law in Irvine. In addition, he earned a Master of Science, M.S. in Alternative Dispute Resolution from Creighton University Law School’s Werner Institute in Omaha, Nebraska. He received his Bachelor of Science, B.S. degree in philosophy from Metropolitan State University in St. Paul, Minnesota.

With the last name Chwialkowski, Brock wanted to make it easy for his clients, so he decided on the name Skol Legal for his law practice. Growing up in Minnesota, there is a common term people use, ‘Skal’, which is a Viking war chant that stems from Swedish, Danish and Norwegian descent. A skal was a bowl often filled with beer and shared amongst friends, so the word became a way of saying “Cheers!” or “Good health!”. And Brock wants to make certain that each of his clients feel welcome and comfortable, knowing they are with someone who will listen and fiercely represent them and protect their rights.

Brock lives in Orange County with his wife and two children. When he’s not working or attending his children’s sports activities, he enjoys spending time with his family skiing, camping, and living the outdoor lifestyle that California offers.

What are clients say

My dog and I were attacked by another dog. Brock was immediately responsive to the situation. He truly cares about his clients and their needs. He’s a family man who understands the clients situation. I highly recommend him.

Brock is a great lawyer and and all around great guy. I needed some help with a legal issue and he was right there when I needed him, took care of the correspondence needed and handled the situation right away. I would highly recommend speaking to Brock when you need a legal consultation.